HOW BUSINESSES CAN MAKE THE CIRCULAR ECONOMY A REALITY 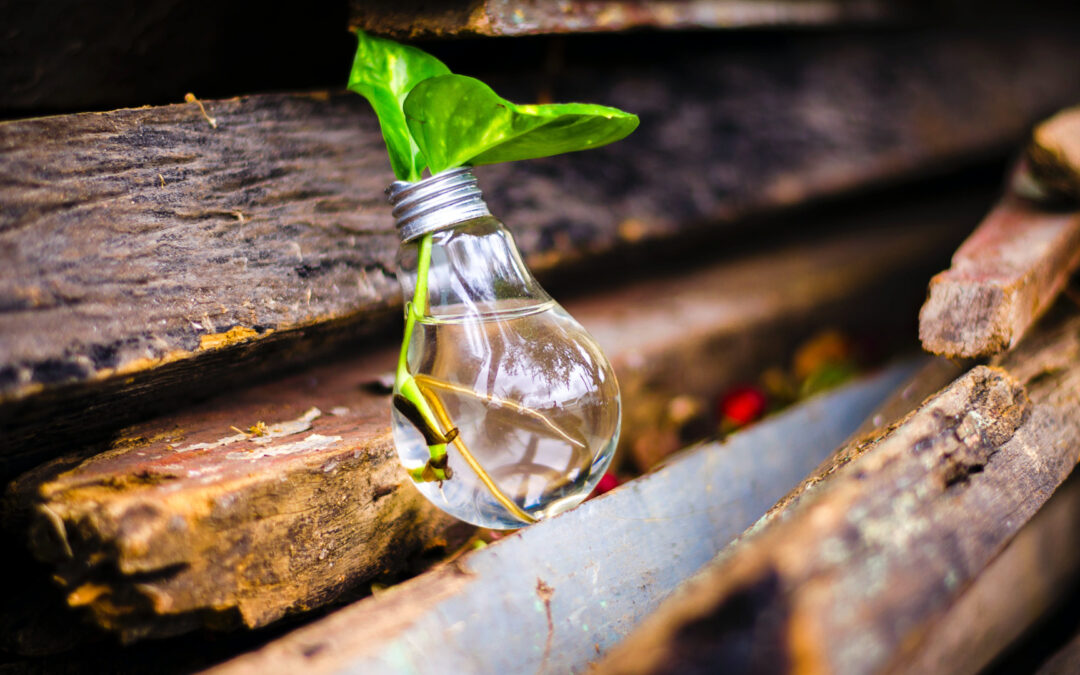 The principles of the circular economy are simple: be more efficient with the resources you have, reduce waste, and reuse what you can. Do more with less. However, with the surge of consumerism in the 20th century, we have thrown the planet out of balance to fuel our growth.

The consequences of our actions are now too profound to ignore. We cannot continue to cause irreparable stress to the Earth. Half of all the plastic that has ever been made was manufactured in the last 13 years. Less than 10% of plastic has ever been recycled, with most of it ending up in landfill or in the oceans, where it can last for centuries. At the same time, energy consumption is projected to grow by one-third in the next 20 years.

The technologies we now have at our disposal could transform the entire supply chain. We can use data to identify where materials are sourced, how they are used, how long they last, and what use they might be put to next.

Earlier this year, the United Arab Emirates became the first government in the world to pledge to invest in the practical steps needed to develop circular supply chains. By doing so, it is showing the kind of visionary leadership that will be required from governments, businesses, civic society and individuals in every walk of life.

Many other nations have also proved themselves willing to commit to a sustainable future. Norway and Denmark, for example, have invested heavily in projects that can be examples to the rest of the world, including in renewable energy, electric cars, and recycling.

Across the Atlantic, Costa Rica is a global leader in conservation initiatives, while California’s ground-breaking laws to limit greenhouse gas emissions have been a template for many other legislatures to follow.

In China, Shenzhen has dedicated significant resources to becoming the first major city in the world to use electric vehicles for 100% of its public transport. As of this year, more than 21,000 of the city’s 22,000 taxis are powered by battery, while all 16,000 buses are now electric.

Just as there is much that governments at all levels can do, the private sector has a moral imperative to act. We all have a responsibility to the communities we serve, and the environment we operate in.

Many major corporations – like Dell, British Telecom, PepsiCo and others – have made commitments to sustainable development. And there are excellent start-ups dedicated to finding new and innovative ways of leading the circular economy. Ventures like Bekia that reward customers for recycling, and renewable energy firm Shamsina are fine examples of how Arab entrepreneurship can contribute to a more sustainable world.

Visionary and responsive leadership will ultimately make the difference between a sustainable future and extinction. The World Economic Forum estimates that the transition to a circular model could be worth $US1 trillion to the economy by 2025 and create 100,000 new jobs.

But the long-term rewards are even greater – passing on a world in which our descendants can continue to thrive for generations to come and contribute to the never-ending development of humanity.